Kettlebells for Climbers 2 Now Available as an Ebook

It’s been out as a Proven Plan for some time, but it’s just dropped as an ebook. Here we’ll be progressing some movements, introducing new ones, and taking a slightly different approach than before, incorporating what we’ve learned and what’s changed with our training philosophy regarding kettlebells over the years.

@paulcorsaro can chime in with some of the differences in Part 2 if folks have questions! 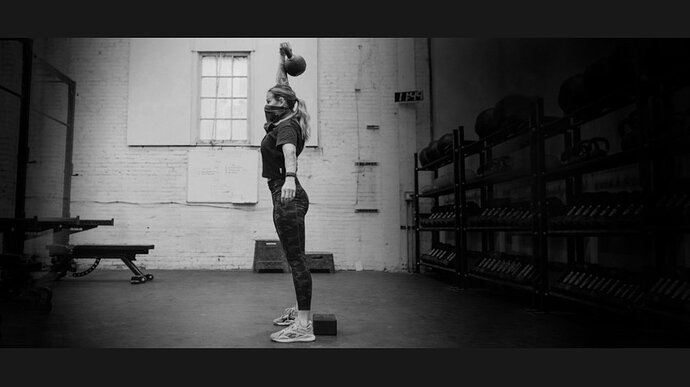 KETTLEBELLS FOR CLIMBERS 2 is a 12 week training plan written for the climber who is interested in furthering their practice of strength training with kettlebells. This plan is a progression of our initial Kettlebells for Climbers program.FOR:...

What would you recommend to replace kettle bell swings in the Strength day in phase three of KB2 for climbers. They appear in the warm up sets and the circuit. My elbows are mostly pain free (thank you Tyler Nelson), but KB swings still lite them up, and I was told to avoid them. I was thinking box jumps, but my box is 24” and likely not tall enough. Thx

Depends on your equipment. Cleans, Snatches or really any explosive hinge pattern is great. I often use externally rotated, weighted hip bridges, done explosively if I’m not interested in getting my arms involved.

As a side note, box height doesn’t matter the way most people think for box jumps. The goal should be to move explosively, not go higher. We often see people land in deep flexion, but unless that’s the goal for some reason, it doesn’t mean you jumped higher - just that you got your feet higher when you jumped. Of course, if the box is really low and you can’t land softly on it, then it’s too low. I explain in this video (I think). Box Jump - YouTube

Thanks for the good advice and quick response. After watching the video, my box will work.

, I think I will try it first with the box jump in the circuit as there are some Cleans already in the circuit, but I will throw snatches in with the warm ups.